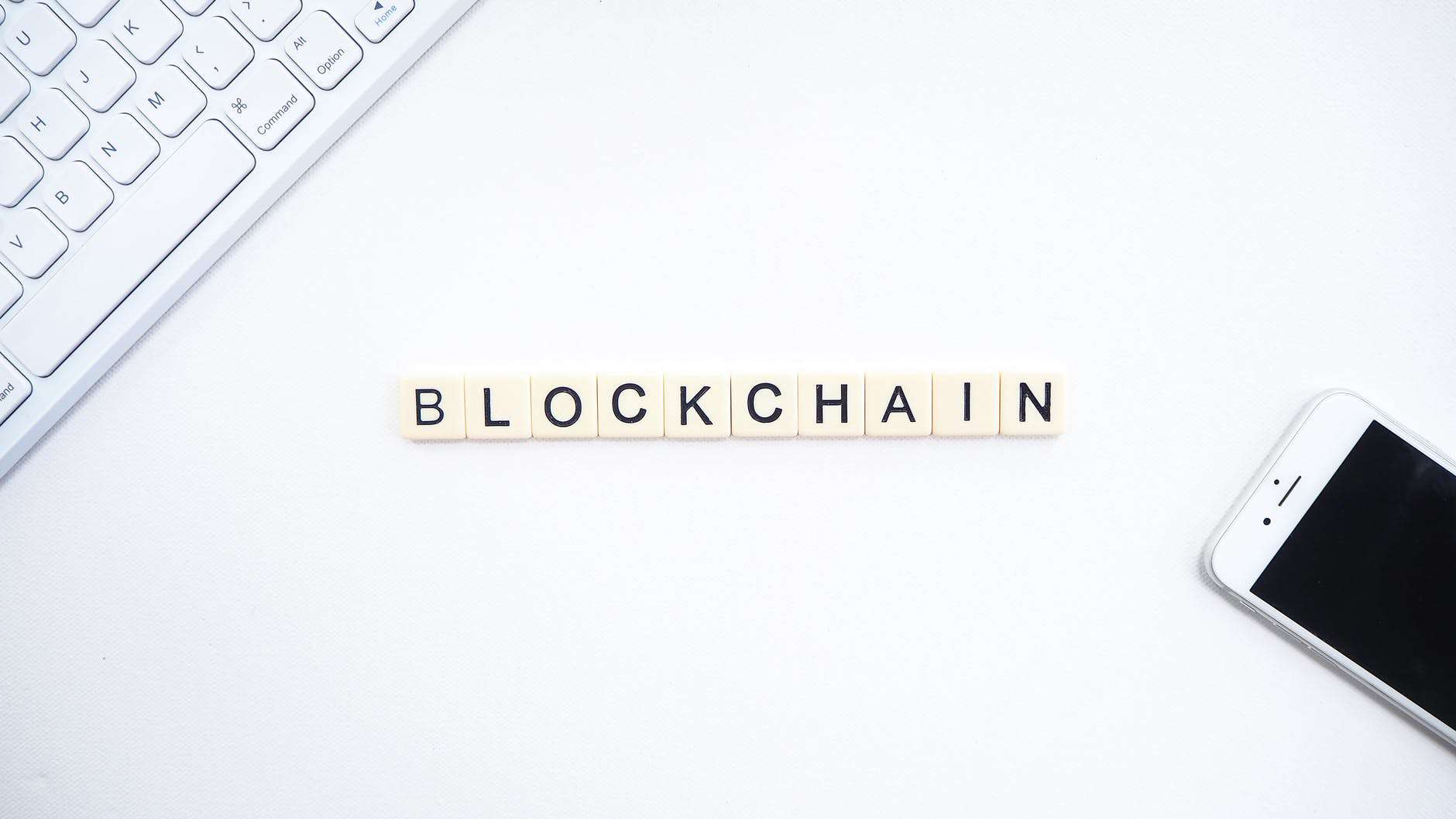 You’ve heard plenty about it— maybe you’re watching it from a distance; maybe you think it’s a fad; maybe you’re even making a fortune on it. Blockchain technology is one of those things that gets discussed but it’s hard to pin down exactly how it’ll affect your life and your legal practice. To help demystify the subject, Adriana Linares is joined by none other than Scott Stornetta, one of the co-inventors of what’s now seen as early blockchain technology, and IBM’s Shawnna Hoffman. Together they converse on everything from the early motivations that led to the creation of blockchain, the ways blockchain works in the world today, and how it’s going to affect the future.

Scott Stornetta is one of the co-inventors of early blockchain technology.

Shawnna Hoffman is the co-founder of Diversity in Blockchain, Inc. and the Lead Account Partner & Global Cognitive Legal Leader at IBM.

Special thanks to our sponsors, Clio, Nexa, Lawclerk, and ROSS.